The following excerpt from the book, On Fire by John O’ Leary is really thought provoking to me –

“Those times where we were broken and healed, are the spaces that connect us to our fellow humans.”

How does it feel to have acne (psoriasis, eczema, etc.) on your face for everyone to see . . . no hiding?  Ugly, inferior . . . not as good as.  Do you think that you have to do or be something above and beyond in order for people to accept you? Do you work as hard as you can to be smarter, more talented, funnier?  Or do you just give up and quit trying at all, thinking what’s the use?!

I am the type that always felt I had to prove myself.  I thought I needed to be something more, someone special, so that people would like me even though I had acne.

For about twelve years I ran a not-for-profit organization, Clear Up Skin Care, during which I went into middle and high school health classes and conducted an interactive session about everything I had done wrong to my skin during my teen years and what I learned since that time. It may sound a little weird and boring but it actually was a lot of fun. We played games, did writing exercises and talked about self esteem. We discussed how input we received could have a profound effect how we felt about ourselves.

In one of the exercises I would give each student three strips of paper and ask them to write three things about themselves that they didn’t like and that affected the way they felt about themselves in a negative way. They would then fold the strips into little pieces and place them into a bowl that I passed around. I mixed up the entries and had each student pick one out of the bowl. I would then choose volunteers to read what was on the paper they had chosen.

After a number of students shared, I would invite them to carefully think about the original negative aspect they wrote down and the one they inherited. What would they do if they had the opportunity to chose between the original issue and the one that they picked out of the bowl? Almost every time, almost every student would choose what they had originally written on the piece of paper. And, when asked why, they said that they were used to what they had and would rather deal with that than something completely new.

The first time I did this exercise the teacher in the class ended up in tears because she couldn’t believe the negative comments the students had written about themselves. Some said they were stupid, or they had ugly hair, or they were fat, had a big nose, ears that stuck out, etc. I still have all of these strips of paper with the students’ comments even though I haven’t taught the classes for quite a while. Sometimes I read them and feel into how much pain these young people were willing to express and think about.

At the end of the exercise I would ask individual students to share something positive about one of the other students in the class. Many times students were completely surprised about the nice comments their fellow students said about them. It was really a wonderful experience and we all left the class feeling more uplifted and positive.

The point of all of this is that we all have things about ourselves we dislike and we think others dislike as well. Sometimes we work hard at overcoming what we see as inadequacies; sometimes we come to realize that other people do not see us in the same negative way we see ourselves.

What do you do? How do you feel? Can you relate to the excerpt from On Fire? 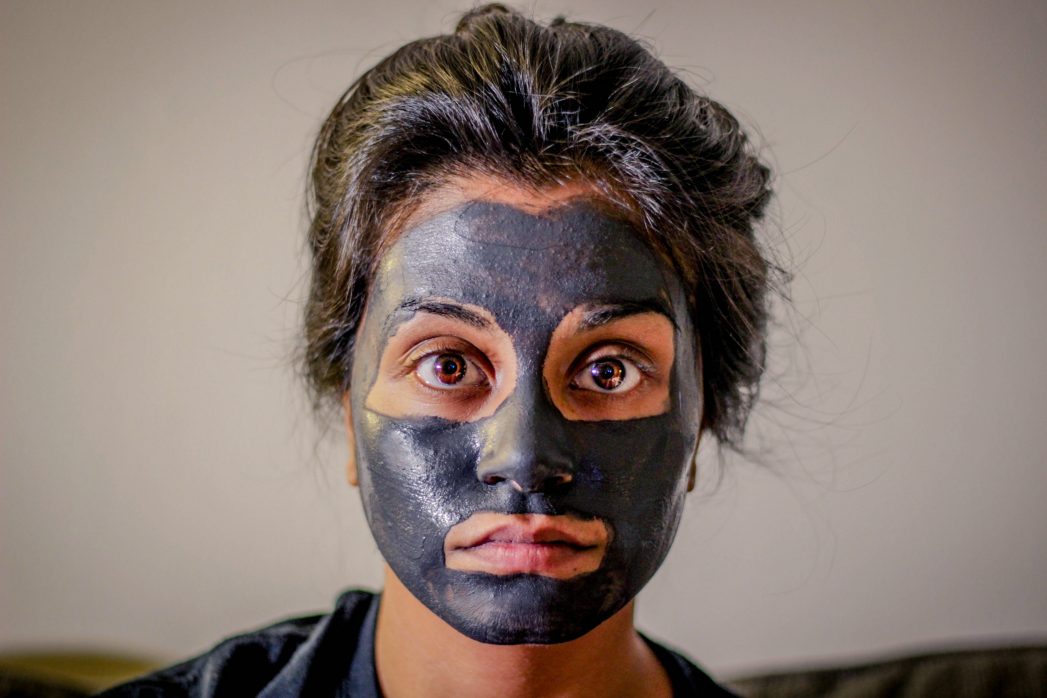 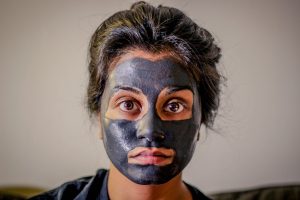 Because of my own experience with cystic acne I was always experimenting with various products to try out on my skin. Much of what I used not only didn’t help heal the acne but actually caused it to become worse. I now consider myself an expert on all of the mistakes I made in an effort to have clear, healthy skin. Listed below are some very basic tips that were really helpful to me.

Sleep seven to eight hours per night on a consistent basis. Not enough sleep can cause physical stress making it difficult to clear acne.

Wash clothes (especially pillow cases and towels) in detergents that are free from all perfumes and dyes and avoid fabric softeners, especially the sheets used in the dryer.

Do not use a rough washcloth, buffing pad or scrubs that contain ground nut shells. These can cause extra irritation and increase acne problems.

Ice breakouts twice a day for two to five minutes to reduce swelling and redness.

Minimize sun exposure and apply non-comedogenic (will not cause blocked pores) sun block often when in direct sunlight.

Keep up on your treatment plan. Skipping home treatment allows blackheads to form deep in the follicle causing new breakouts at a later date.

Drink at least eight glasses of water each and every day.

Whatever you do – don’t pick! Picking at your skin may cause scarring that will remain long after the acne is gone.

Reduce stress . . . do whatever it takes.

Any and all information contained on this website should not be considered as medical advice and is not intended to replace consultation with a qualified dermatology professional.